Used in almost all types of infrastructure, concrete is the most popular building material in the world due to its strength, durability and cheap price. However, the process of manufacturing cement – one of its main components being concrete – makes up around 5% – 6% of all man-made carbon dioxide emissions. As a result, companies such as Fortera have come up with eco-friendly substitutes to concrete with an inspiration from corals. https://www.instructables.com/id/Laser-Quadrat-for-Coral-Reef-Mapping/ How do we measure coral reefs right now? Coral reef scientists currently use a cumbersome, intrusive mechanical quadrat. To measure coral, they need to…

These small-scale wind turbines are able to power cameras, smartphones, tablets and other gadgets on the go. The turbine also allows you to charge devices… 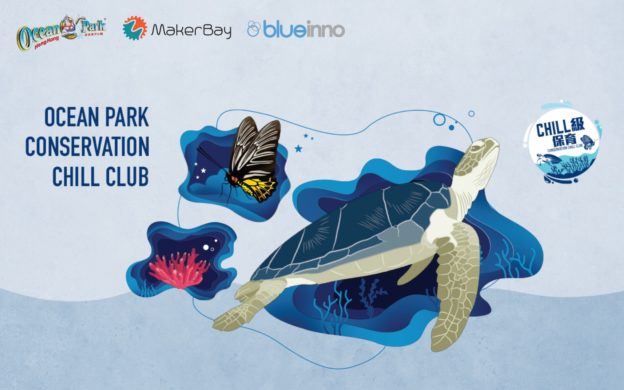 CORALS BLEACHING Scientists have shown that at least 30% of coral reefs are already dead. Without action to preserve these reefs and curb climate change, they… On the 29th of May, me, Maria and Emma visited the Mushroom Initiative’s headquarters at Pak Ngau Shek, Tai Po. With a vision of a…