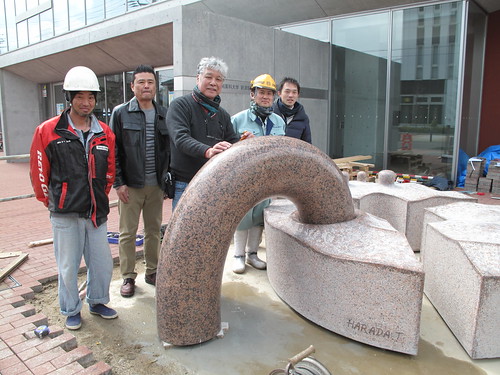 It is our great honor to have Tetsuo Harada as MakerBay 3rd Maker in Residence during Spring 2017. The goal of Mr. Harada’s residency was to use Hong Kong as a base to explore China and the potential for manufacturing art. During his stay at MakerBay, Mr Harada was initiated to 3D design with HTC Vive, 3D photogrammetry, 3D design and modifications, 3D printing. He traveled to Shenzhen, Guangzhou, Shanghai, Taiwan to establish working relations with art factories to work with steel, bronze, fiberglass, wood, stone, glass, ceramics and more. In this talk, he will share his voyage, the people he met, the new manufacturing technologies he discovered for his artistic practice and more.

From Wikipedia: Tetsuo Harada (原田 哲男 Harada Tetsuo), born 25 August 1949, Niitsu, Niigata, Japan) is a French-Japanese artist based in France, well known for his monumental direct carving sculptures on granite and marble. In the 1990s he came to many recognition with his “Earth Weaving” theme, binding nations in fraternity with granite rings. He explored a wide universe of materials (wood, metal, bronze, resin, glass) and shapes but the themes of pacifism, Nature (earth), sexuality and fertility remain prevalent (some advocate his shinto influences). His sculptures can be seen around the world in private collections, museums and the streets as monumental public works, or ephemeral Land-art installations. His work is often linked to the one of Isamu Noguchi, Constantin Brâncuși, Barbara Hepworth, Henry Moore or the biomorphic aesthetic movement in general. He studied at Tamabi University Tokyo with Professor Tatehata, Beaux-arts de Paris with Professor Colamarigny, Jean Cardot . He now lives and works mostly in Paris France and carves granite in his large studio in Fresnay l’Eveque near Chartres in the Beauce area, Eure et Loir region. He produced quantities of skecthes, drawings and paintings, as finished art piece or researches for future sculptures. In late years his work was promoted actively by his wife Annie Harada and his second son Cesar Minoru Jung-Harada, now Director of MakerBay in Hong Kong. His first son Narito Harada is an influential lawyer specialized in Environment working for NGO like Greenpeace. Tetsuo Harada teaches fine art and urban design at the National Superior Architecture School of Versailles (ENSAV), from which Since 30 years he is establishing educational programs and cultural bridges between Asian Universities and European Universities. 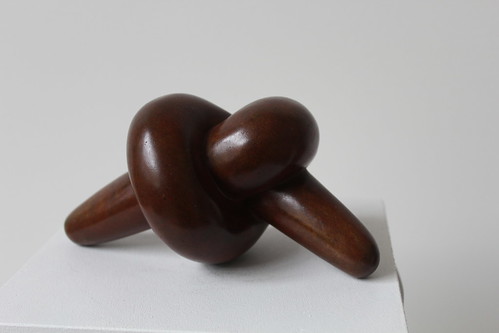 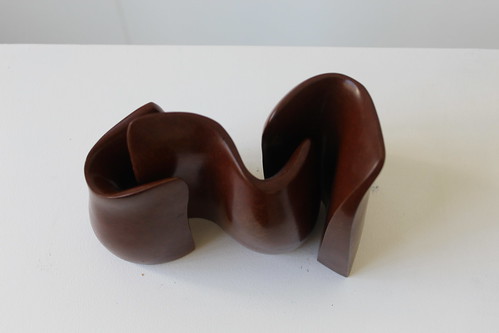 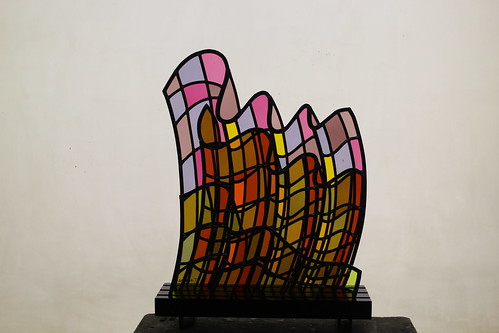 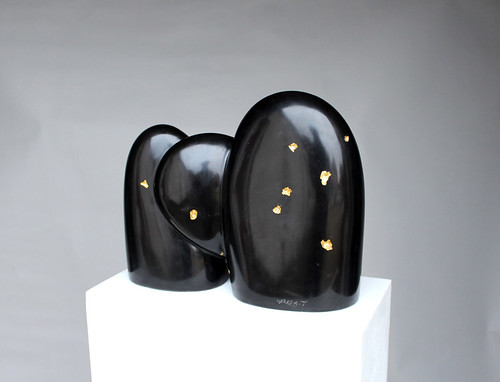 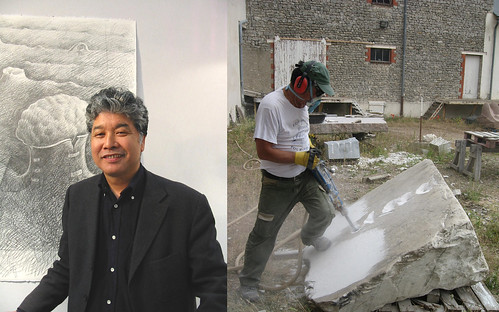 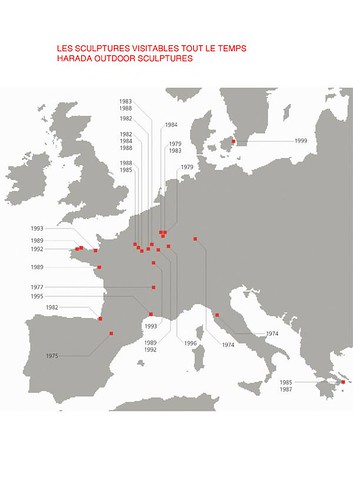 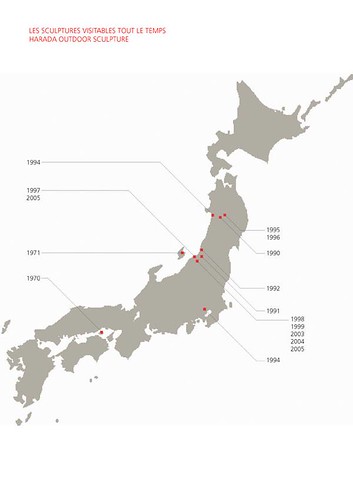 Presentation at Shenzhen Maker Week. In this presentation, I argue that additionally to connected manufacturing will need: Technology that addresses social and environmental issues at its… 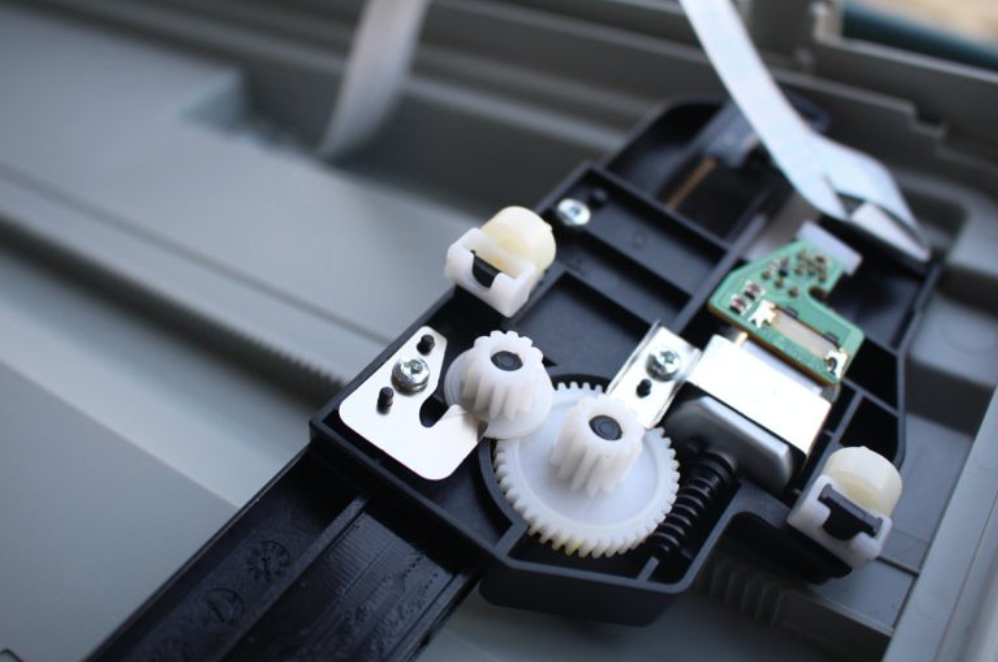