By being a summer intern in MakerBay, the experience was totally different than expected. For an intern, one would expect doing repetitive jobs, like helping in photocopying, but in MakerBay, I was to take on a whole project and to finish it for selling with support from members of MakerBay. I have never seen any company giving so much responsibility to an intern to develop their skills in the working environment.

MakerBay is a makerspace in the heart of Hong Kong with great space, tools and maker community. They have all the tools that a normal maker would need, ranging from hand tools, power tools, in the workshop to 3D printers, laser cutter, soldering equipment. Whether you are a scientist, an engineer, a designer, an artist, Makerbay is a magical place where you can make (almost) anything.

As a Robotics student, coming to MakerBay helped me into develop skills using woodwork, laser cut, 3d printing, soldering, etc… Most of these skills would be highly likely used in my future careers so having some practice here in a workshop environment will really help me in the near future.

The bioreactor is an algae farm where bottles containing algae are connected together with tubes to produce oxygen, as algae is a plant that undergoes photosynthesis. By connecting them in series, the carbon dioxide in the air pumped in by an air pump will be converted into oxygen through each bottle, so at the last bottle, it would produce a much more oxygen concentrated air. For convenience for moving the product around, a stand is made from recycled wood. This stand will allow the bottles to be mobile and still able to absorb light for photosynthesis. I was responsible for holding workshops for this project during the Citizen Science Faire. During the Faire, families with children came to attend the workshop, and I found out that it was a real challenge in teaching them into making the stand and to keep their concentration on the task. Also there were lots of problems as when connecting the bottles together, there were air leak, and using hot glue gun to seal Bonaqua bottles, as it was too weak.

The microscope is made from acrylic and wood with a normal laser pen lens and the camera of a smartphone to magnify objects. I was responsible in prototyping for this project and the project was passed on to another intern to follow.

The abuzz is to design a mosquito capture device to obtain its wing flapping frequency to identify what kind of mosquito it is. This project was handed down by 2 interns who finished their contract with MakerBay. I made some changes to it and tested in capturing mosquito. For the first three days, there was nothing. On the forth day, a mosquito came in, but after flying inside the device for a few hours, it stopped moving with its legs pointing up., therefore my superior announced that this project was a failure and was dropped.

In conclusion, working as an intern in MakerBay was a really good experience for my future as a Robotics student. Also by having hands on practical experience in making products, this will help a lot in succeeding my dream in making a Giant Robot. 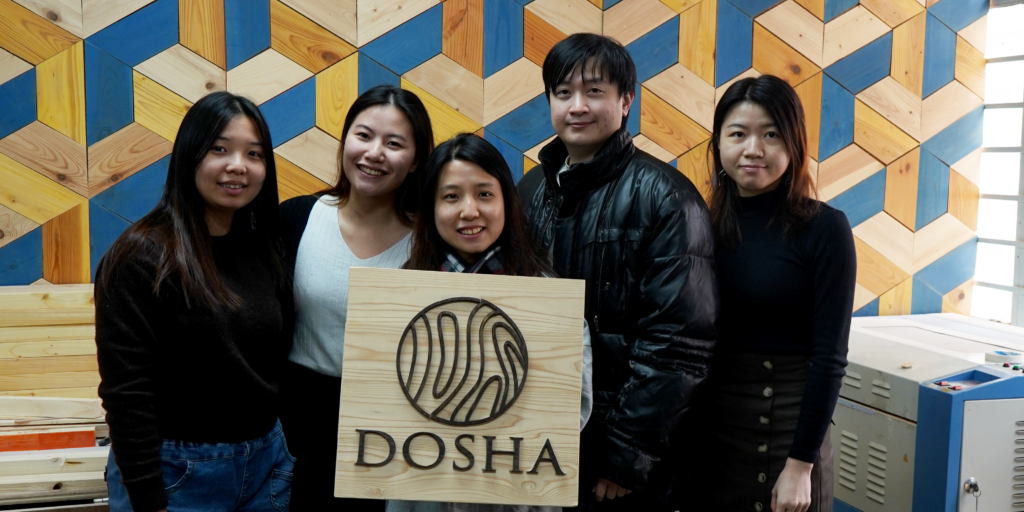 Wood commonly used in goods transportation, such as pallets and wine boxes, are often treated as waste after delivery and discarded right away to the…