Polar bears are dying because of climate change, they are endangered and there’s a chance that they will become extinct.

Climate change has had a huge impact on the Arctic. It has left the Arctic ice-free during the summer months and the sea ice has been shrinking 14 percent per decade.

Because of this, polar bears will starve to death. This sea ice that has been lost forces polar bears to endure longer periods of fasting as they rely on icy and frozen surfaces to hunt their food (eg, seals). According to author and biologist Blaine Griffen,

“Polar bears are forced to swim more and more, to reach seal populations” as the sea ice melts earlier and earlier.

A female bear Griffen was studying swam 426 miles over nine days. She lost 22 percent of her body weight and lost the baby cub in her stomach she had when she started the journey.

This is a video uploaded by National Geographic. It shows a starving bear who is running out of energy trying to find food on ground that is not frozen. This is the impact of climate change. Even if you don’t feel the effects of it right now, you will in a few years because animals will keep dying, the arctic will continue melting and the weather will drastically change.

This video is from 2007. That was 13 years ago. In the time span of 13 years, think about how many polar bears have died and the amount of sea ice that has disappeared. Think about the effects of global warming that is affecting the Earth. Think about the endless amount of polar bears that have died because of global warming and climate change, something that us human beings created. This is why we need to make a change and do something right now. What is the difference between a Workshop and a Class? While “Workshop” focuses on the output, “Class” pinpoints the learning process.  Last few months, we… 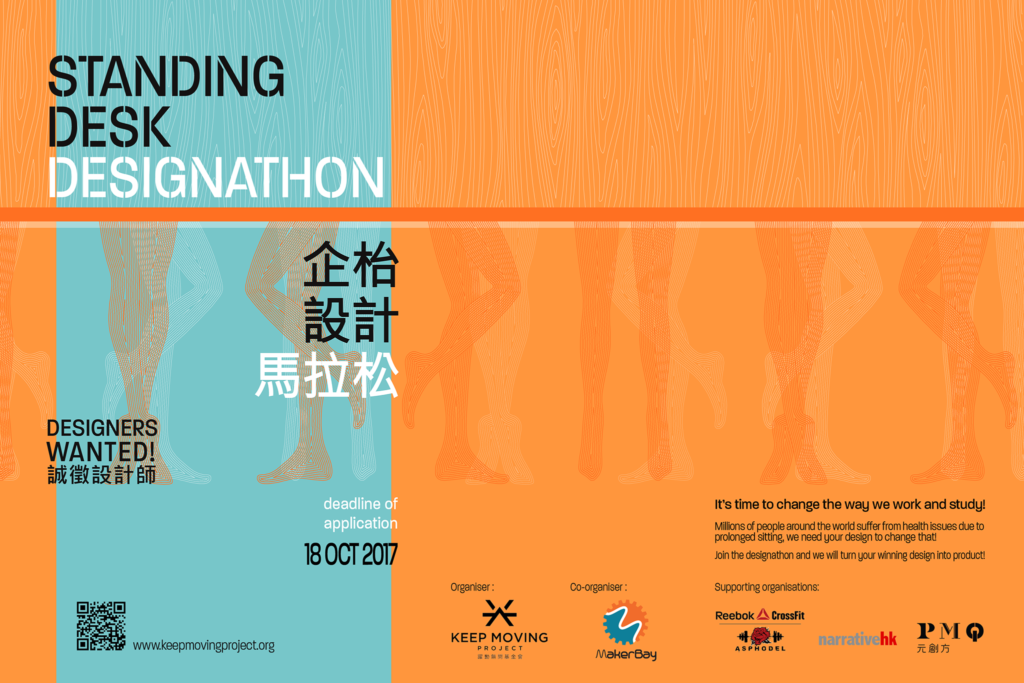 There are only about 3,500 tigers left in the world today. That’s just 5% of their historical range. Imagine if there were only 3,500 humans…