This might sound like a crazy idea but it’s not. Elif Beligin, a 16 year old Turkish student discovered that banana peels could be turned into plastic.

The plastic we use right now in our everyday lives are made with petroleum, and it causes environmental pollution.

Using banana peels to create plastic instead is exactly what the world needs right now with all the pollution and climate change.

This was her drawing out her project that she submitted to the “2013 Science in action award,” which she won.

Using banana peels to make plastic is a lower cost, more productive and more efficient process than the one that is used right now. Out of all the fruits out there, bananas were the one that Elif Beligin chose. She decided on banana peels because of the high quantities of starch in them.

This invention could save the entire world from further damage that plastic will do. The world’s future is in the oil-dependent plastic future’s hands, it’s up to them to save the world from more harm before it’s too late. 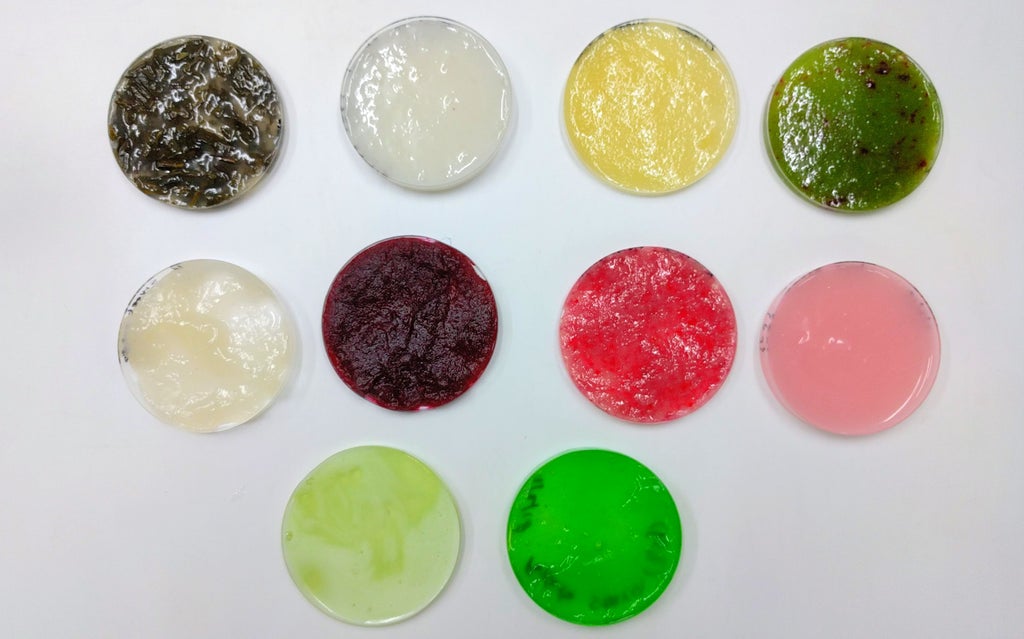